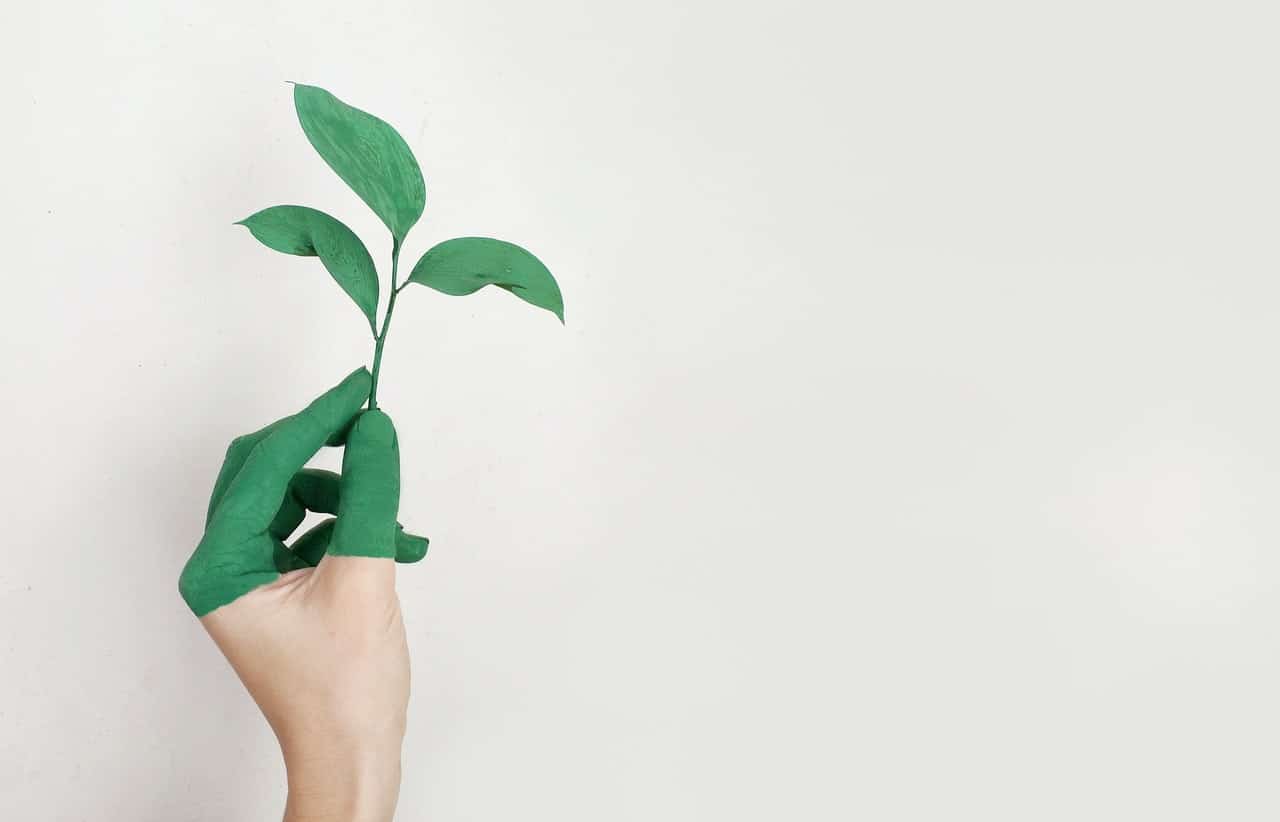 Your new build might pack the best-of-breed technologies and energy solutions. But did you know that it would take roughly 65 years for an energy-efficient new development to save or recover the equivalent energy lost through demolishing? This is according to the United States Environmental Protection Agency.

Viewed through that lens, our approach to green buildings and energy efficiency may need a serious rethink. There is another approach to take, of course, and that is adaptive reuse. A strategy that is quickly becoming a conversation starter and “darling” of sustainable commercial real estate (CRE) circles.

Adaptive reuse is not just about redesigning or redeveloping. It can be breathing new life into buildings, updating their use case as much as their construction, and a smart green step to take. They can also be beautiful, and  simply “cool” – as this article in Architectural Digest details in its review on Cool Is Everywhere: New and Adaptive Design Across America, by photographer Michel Arnaud.

With adaptive reuse, developers and architects are starting on a green foot. Using an existing building shell, rather than having to construct right from scratch. That means less material use, often less waste. It can reduce the number of shipments of materials needed, which contributes significantly to a building’s carbon footprint.

Adaptive reuse can also contribute to a neighborhood – in feel and in service provision. And it is a popular way of making space for more offices and workplaces in an area with a declining manufacturing industry. Or unlocking dining and entertainment offerings as the demographics in a neighborhood change. Urban Stack, for example, is the oldest standing building in Chattanooga. It was previously the Southern Railway Baggage Depot.

The old drill hall in Guelph, Ontario, Canada, is another such example. The local press describes it as “a building without a purpose – at least not a contemporary one”, in this report on the City’s plans to repurpose the building which has stood empty for over a decade.

And on campuses, like that of Boston University, adaptive reuse enables a strategy of densification and reuse, rather than trying to expand in this already bustling and developed city.

Seeking inspiration? This list of 20 creative adaptive reuse projects from around the world is a great showcase of the possibilities this tactic can unlock.

For more blogs, visit the Industry Insights section of our website.