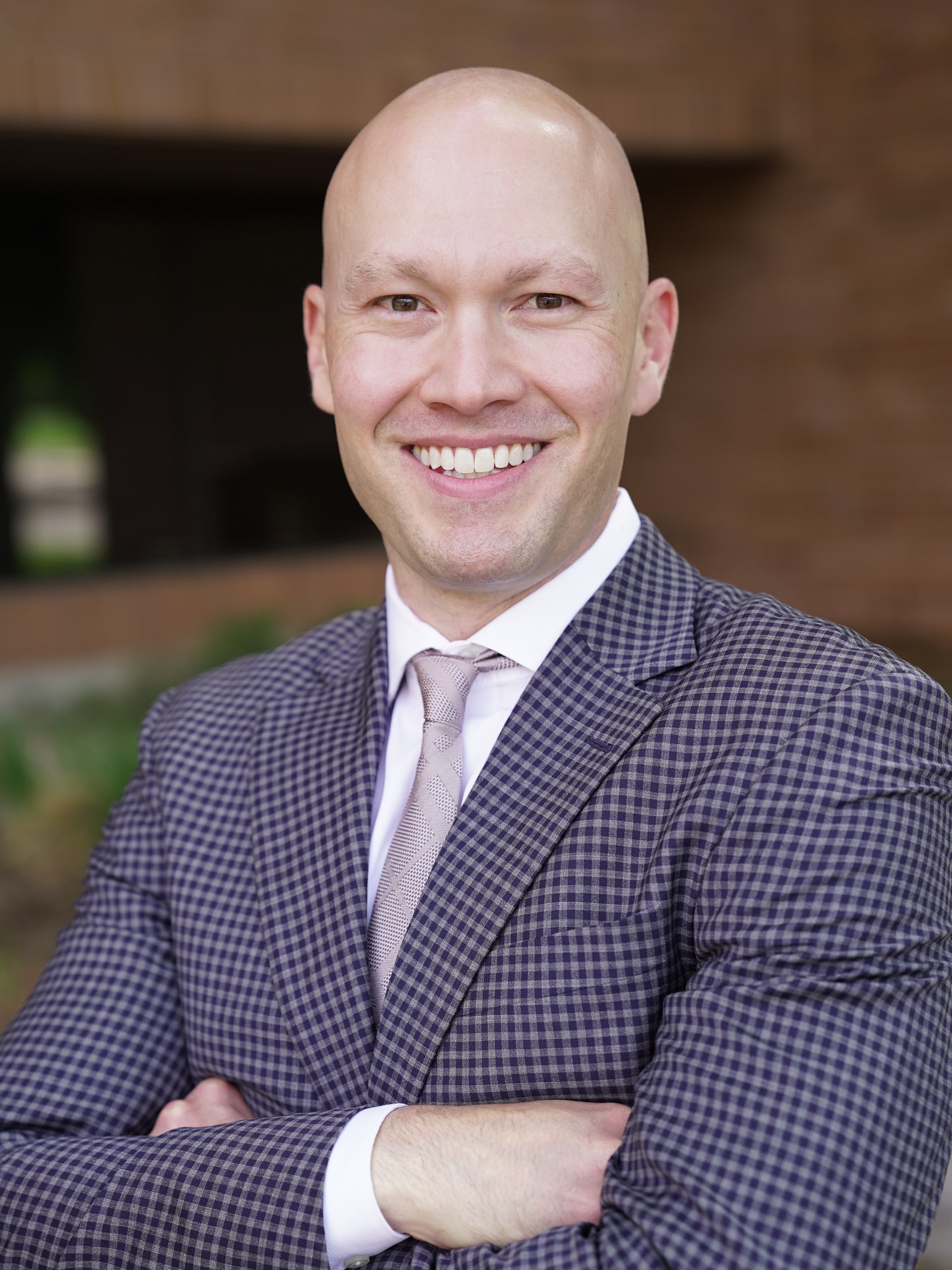 Ryan is the Chief Executive Officer of NAI Affinity (formerly known as Chrisland, Inc.) and Manager of Affinity Partners, LLC. The Affinity Real Estate Partners family of companies includes NAI Affinity, a Northern Colorado based commercial real estate brokerage that is part of the NAI global network, and Affinity Partners, LLC, a real estate investment and development company with assets in multi-states, ranging from California to Kansas.

Ryan has served on many non-profit and industry boards including serving as President of the Northern Colorado Commercial Association of Realtors, Chairman of the Board of the Larimer Humane Society, and Vice Chairman of the McKee Hospital Advisory Board. He was also named to BizWest’s 40 under 40 list in 2008 and was named the 2018 Real Estate Entrepreneur of the Year by Colorado State University’s Everitt Real Estate Center.

Outside the office, Ryan enjoys spending time with his wife and children, exercising, reading, and attending concerts and sporting events.