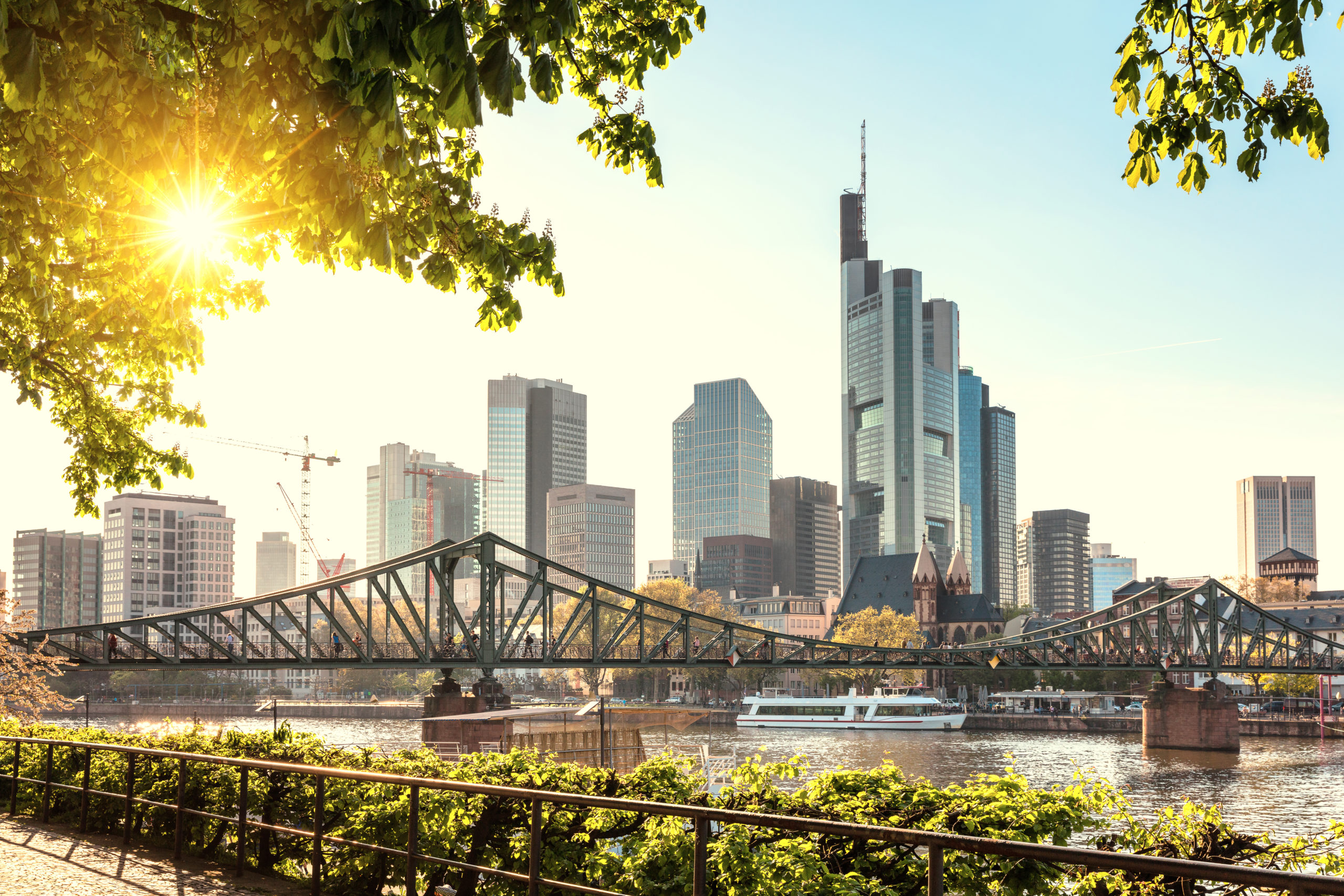 Frankfurt is one of Germany’s largest and most economically significant cities. With just under a million inhabitants, it’s the fifth most populous city in Germany. It is also an economic center for the country, with the sectors of finance, education, events, tourism, and transportation being particularly well represented therein.

Frankfurt is considered the financial hub of Germany, and an internationally significant finance hub at that. Many global and multinational corporations maintain major offices, headquartered in Frankfurt. Including Deutsche Bank, The Frankfurt Stock Exchange, and the European Central Bank.

In addition, it is a major transport connection, with Frankfurt Airport being the busiest in the country. It’s home to the world’s largest internet exchange point too. So it is fitting that many European and German startups and digital-focused firms have chosen the city for their base.

State of the sector

The above factors combine to make Frankfurt a contemporary and cosmopolitan urban space. With a high degree of inward emigration for work. And a traditionally busy market for commercial real estate (CRE). It is considered a bit of an outlier in terms of the national property market. It sees more fluctuation and movement than the rest of the country where prices tend to be flatter.

The flipside of this is that it has high exposure on the office space side of CRE, which understandably took a hit under the lockdown measures during the Covid-19 pandemic.

According to Bloomberg, the financial district was “eerily deserted” in June and will be so until vaccination rates are higher. “The proportion of people fully vaccinated in Frankfurt was only at about 25% as of June 20,” Bloomberg says.

Logistics and warehousing in the region are on the up, however, the uptake of space in industrial and logistics in the first half of 2021 exceeding 300,000 m2 for the first time since 2018. Among other deals, DHL Supply Chain confirmed in July 2021 that they are building a 32,000 m2 logistics center just north of Frankfurt.

Recovery in the cards, but slow

Its long history, established markets, and central position mean Frankfurt has been a relatively safe haven for developers and investors. Thankfully, it was largely spared from the worst of the flooding seen in the country in 2021.

Still, it has a way to go before returning to pre-Covid activity, Bloomberg argues. “Weekday workplace mobility data from Google for the region is still down 17%, while passenger numbers at Frankfurt airport—one of Europe’s busiest hubs—remain less than half their pre-crisis level”.

NAI Apollo is the NAI Global partner on the ground in Germany, with offices in three locations including Frankfurt where they are headquartered and have operated for over 30 years.

For more blogs, visit the Industry Insights section of our website.